On Saturday 10 June, Rising Brook Library celebrated its 60th birthday and also its 1 year anniversary as a community managed library! 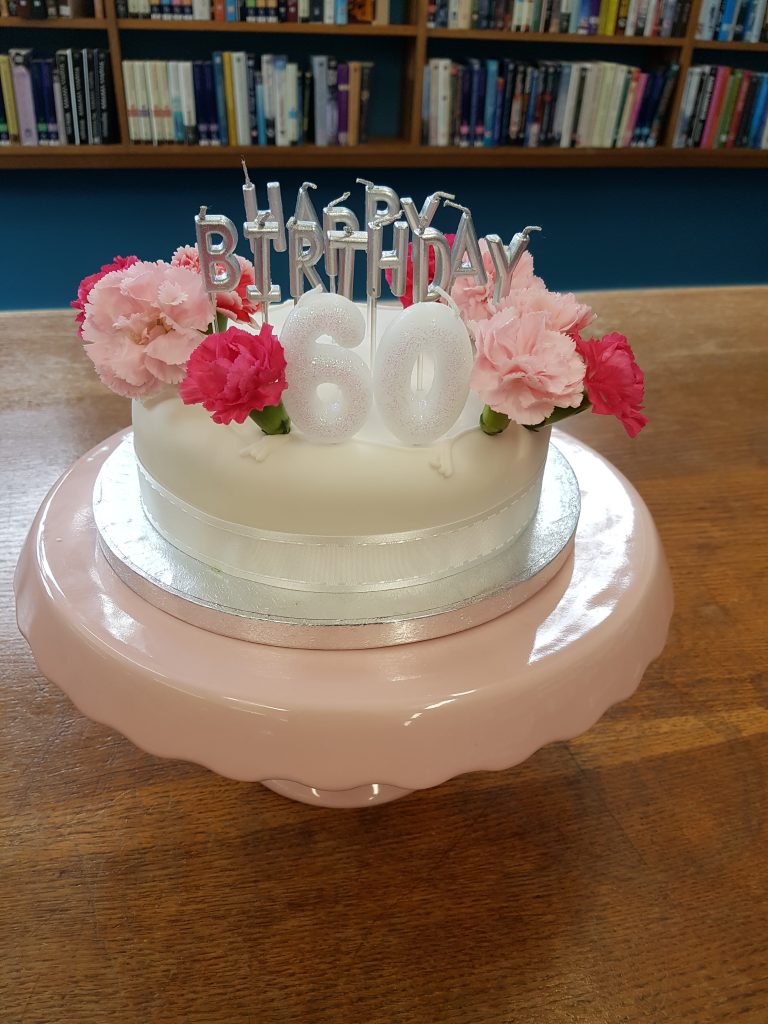 The library volunteers were joined by over 65 invited guests and members of the public, which included MP Jeremy Lefroy, and library customers, including one of the oldest and youngest customers of the library! There were special displays of the library through its 60 years and compliments that customers had made about the library, speeches by Martin Young – Senior Minister at Rising Brook Baptist Church, Catherine Mann – Libraries and Arts Manager and Viv Evans – Project Lead, followed by a lovely buffet. 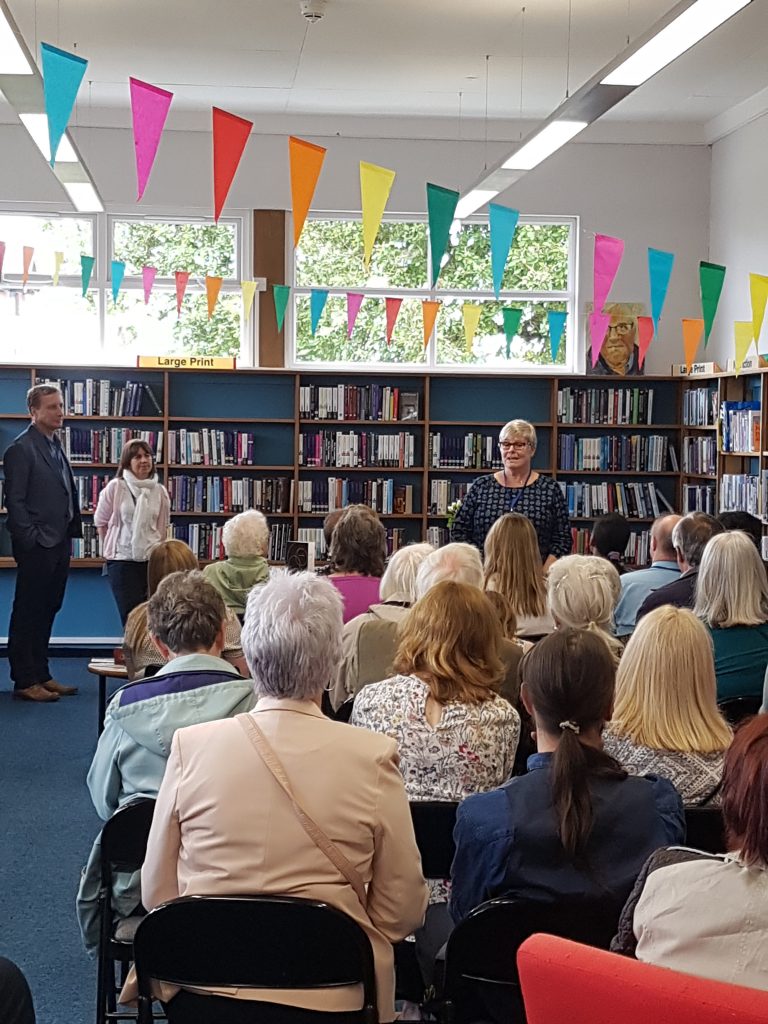 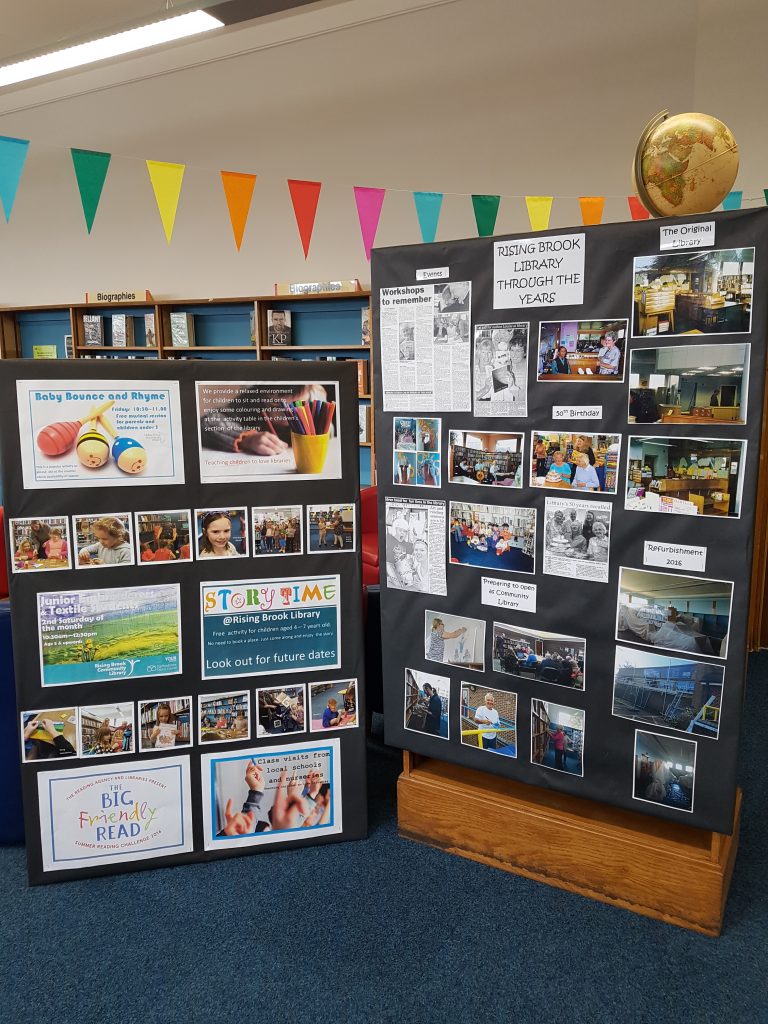 The event also made the Staffordshire Newsletter

Inviting guests and local people to an event, and achieving coverage in the local newspaper, raises the profile of the library and the part it plays in the local community. It was really lovely to see so many people come to support this event, to talk about what the library means to them and their families, and to hear how much the volunteers are enjoying their role at the library.